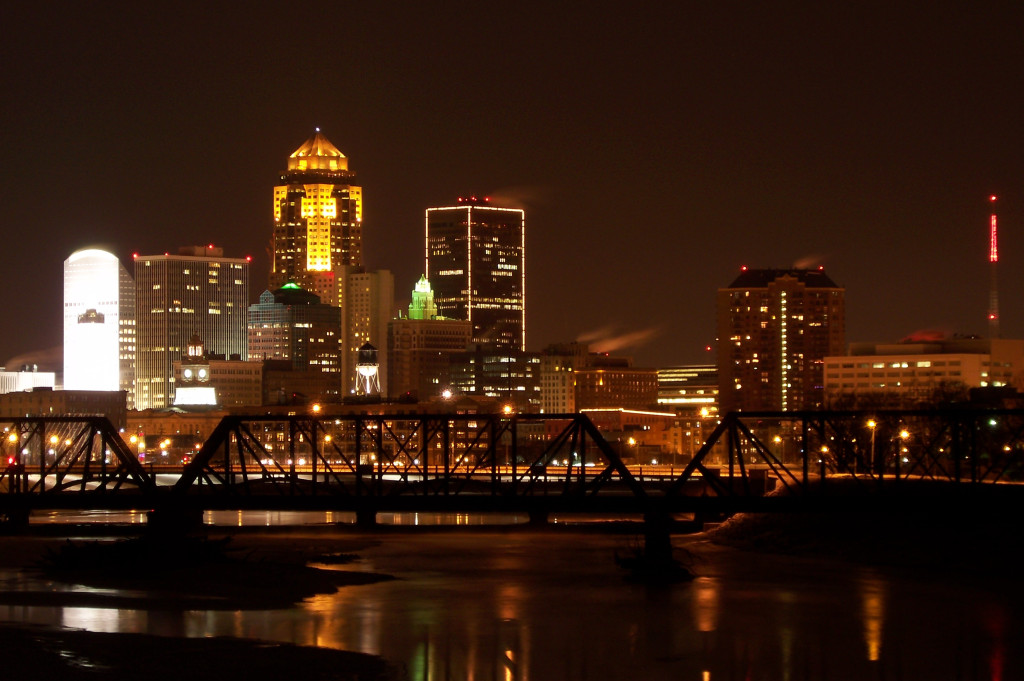 Despite the fact that the United States is still struggling to stabilize its economy, there are a growing number of cities in the country which are gradually able to manage its unemployment rate. For young professionals who are aiming to find a stable career, the cities below are good choices to settle down:

Des Moine, Iowa: This city takes the top spot due to the fact that its unemployment rate is only 4.5% which means that there is an abundance of employment for young professionals. The city boasts an average yearly job growth of 2.9% between the year 2014-2016 which is a good sign for those who are planning to start their career in the city. There is also 1 company having 500 and more employees for every 612 people and the city has a median salary rate of $51,200.

Raleigh, North Carolina: Another city that can be a good option for young professionals is Raleigh, North Carolina. Though its unemployment rate is 5.1% which is slightly higher than Des Moine, its median salary rate is $56,500 which means that it is still safe to settle down in this city. The unemployment percentage rate is also neutralized by its average yearly job growth of 3.7% this year of 2014 until 2016. There is also 1 company having greater than 500 employees for every 51.85 people which is a good number.

Omaha, Nebraska: This city only has a 4.1% unemployment rate which is in-between of Des Moine’s and Raleigh. This in itself translates to a stable employment for young professionals. It also boasts 1 company having 500 or more employees for every 52 people of the city having a total populace of 895,151. Just do the math and it can easily be seen why Omaha is one of the best locations that young professionals can settle down in.

And these are only a couple of the best and known cities for young professionals. Get in touch with your local Vancouver Movers, some of them offer long distance moves to the United States. Or if your move is only temporary, some Vancouver Moving Companies offer storage services as well.